End Of An Era In Leith

End Of An Era In Leith 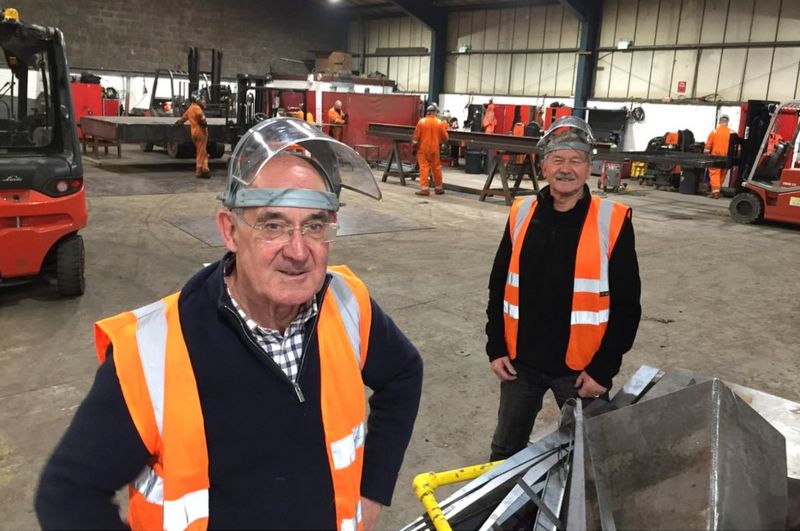 Engineers Relocate to Edinburgh Airport after 82 Years by the Port

Against a backdrop of economic turbulence and uncertainty for Scottish SMEs, Edinburgh’s most well-known family of engineers Blake Group has lowered its roller shutter doors on South Fort Street in Leith for the last time to open new premises at West Craigs Quarry by Edinburgh Airport.

Established in 1938 and formerly known as ‘James Blake and Co. Engineers Ltd’ after its founder James Blake, the 82 year old fourth-generation family business, has been at the heart of steelworks in Leith employing many families in the local community.

Succeeded by his 3 children, the business is now owned and managed by Ronnie Blake, James’s middle son.

Reflecting on the history of the business, Ronnie reminisced, “At the age of 14, my father James worked as an apprentice in the Port of Leith at the Henry Robb shipyard.  Having completed 4 years of a 6-year apprenticeship as a boilermaker, he found his wages were not enough to pay for his digs and as a result, joined the railways becoming a stoker working on the Flying Scotsman. In 1938 and looking to improve his prospects, he borrowed £20 and bought a small blacksmiths shop located in the Citadel, just off Commercial Street in the heart of Leith.  He then employed his father who was also a blacksmith to work there during the day, and James would work there at night after his shift on the railways. James was very successful and his business rapidly expanded, relocating to larger premises on South Fort Street and Pitt Street in the 1950s.” 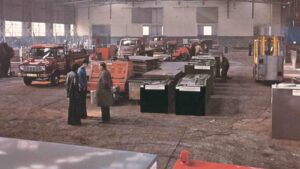 Although the pandemic has taken its toll on business, the relocation is part of a long-term strategic plan the firm has been developing over the last 20 years.  The existing factory in Leith, which was an old WW2 aircraft hangar relocated from East Lothian, has progressively deteriorated to a condition impossible to maintain.  Alternative local solutions were sought for many years, but in the end, time ran out and an exit from Leith was required.

Ronnie added, “Leith has been central to our family business, and we are proud to have been a part of this very special community employing generations of local families.  From everyone at Blake Group, we thank the people and businesses who have supported us over the last 80 years.”

The new factory is located at West Craigs Quarry on Turnhouse Road, behind the Maybury junction.  It will continue to provide all steelworks services through The Metal Centre, Fabrications and Tanks departments.

Commenting on Blake Group’s contribution to Leith, local MSP Ben Macpherson stated, “Leith has a proud history of engineering and the ongoing success of the Blake Group, for over 80 years, is testimony to this aspect of Leith’s heritage.  I have been particularly impressed by the commitment the Blake Group has shown in supporting many young apprentices to grow into skilled and talented craftspeople.  I’m sure I speak for anyone who has engaged with the business when I wish Mr Blake and the team all the very best as they move to their new location.”

Welcoming Blake Group to Edinburgh West, MSP Alex Cole-Hamilton concluded, “Considering the tough challenges Scottish SMEs currently face, news of Blake Group’s relocation to Gogar is definitely an encouraging sign for the local economy. I’m positive this well-established engineering firm from Leith will help develop our local apprentices into skilled tradesmen in West Edinburgh and delighted to welcome Mr Blake and his team as the firm progresses towards 100 years of successful business in the Capital and beyond”. 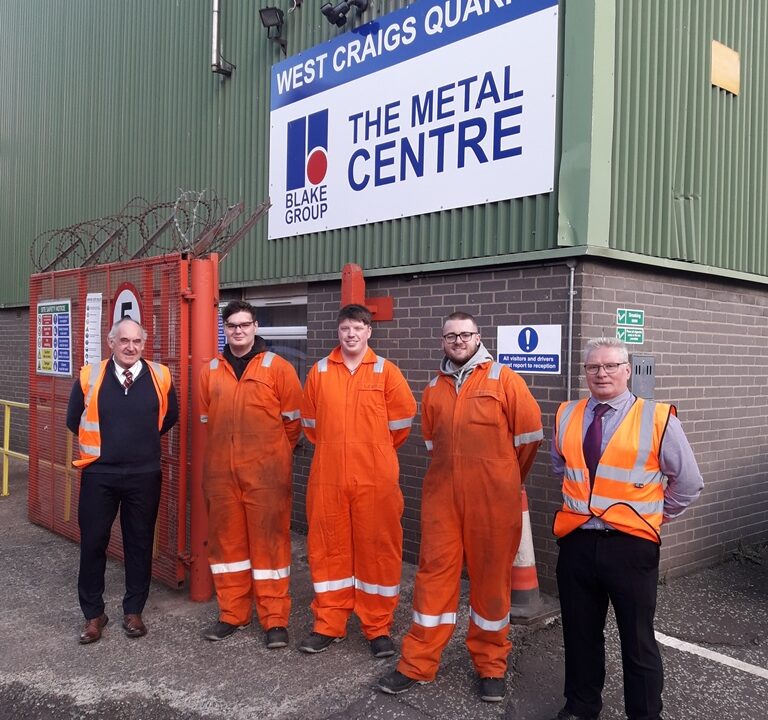 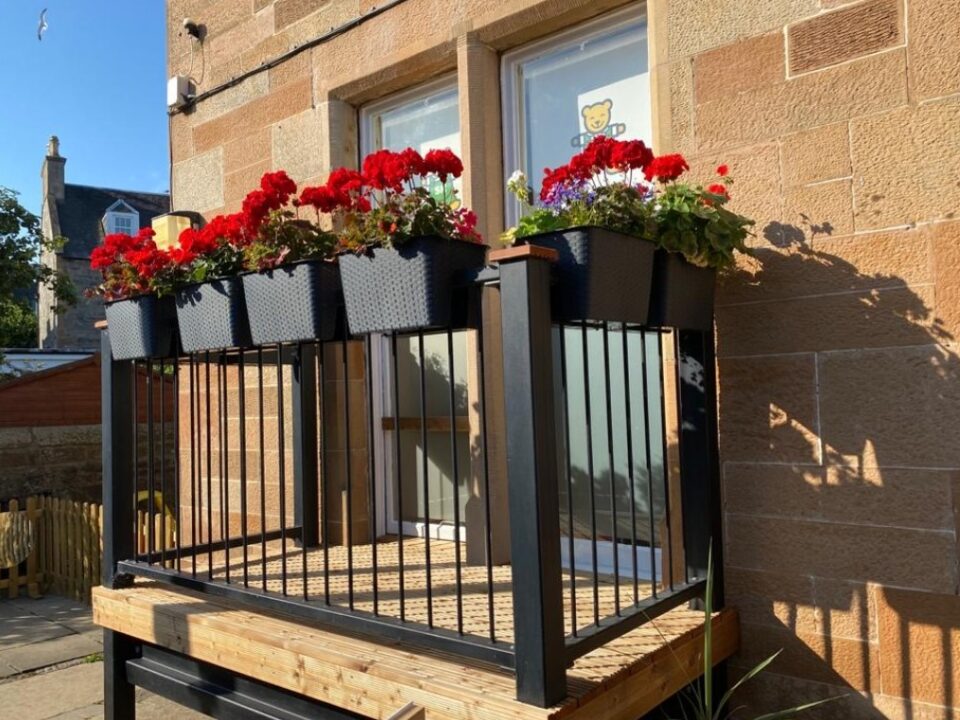 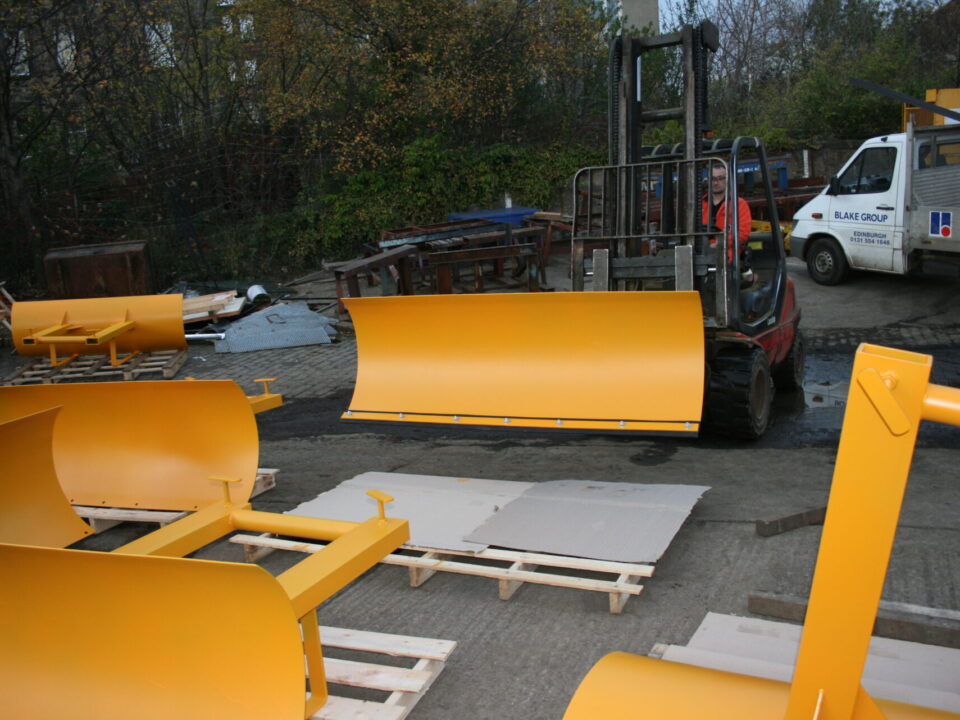